The world as we know it seems to be getting smaller, more connected, and more internationally engaged every minute through globalisation. However, in recent years there has been a counter-trend to globalisation, which entails the stagnating growth of the global economy, also called slowbalisation. During a crisis, trading goods across borders gets tense due to governments’ policies. Instead of breaking barriers, more and more governments are maintaining their barriers. Through import tariffs and trading policies focused on the national economy, countries aim to protect their citizens. Governments force national organisations to source their supply chains closer to home instead of developing countries, negatively affecting the trade between different countries/continents. What are the consequences of slowbalisation for the world economy? And how can an organisation respond to this trend? 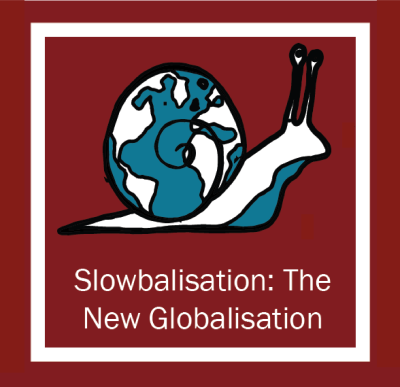